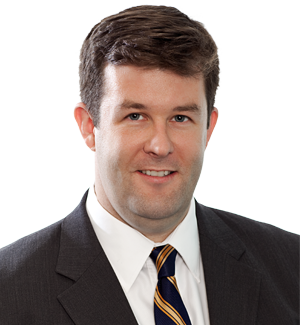 Prior to joining Schaeffer Venaglia Handler & Fitzsimmons, LLP as a partner, Mr. Downes was associated with the law firm of Dornbush Schaeffer Strongin & Venaglia, LLP in New York, and before that he served as an Associate at Gibson, Dunn & Crutcher LLP in New York. There he represented a wide range of clients in commercial litigation matters, including contract disputes, securities fraud actions, shareholder derivative actions, internal investigations and Article 78 petitions against various governmental bodies in the State of New York. Before becoming an attorney, Mr. Downes edited publications for Catholic Charities of the Archdiocese of Chicago.

Mr. Downes is admitted to practice in the State of New York and the United State District Court for the Southern District of New York. He received his Juris Doctor from the New York University School of Law in 2003, where he held the position of Marden Editor on the Moot Court Board and was selected for the Order of Barristers. He received his Bachelor of Arts from the University of Notre Dame in 1999.